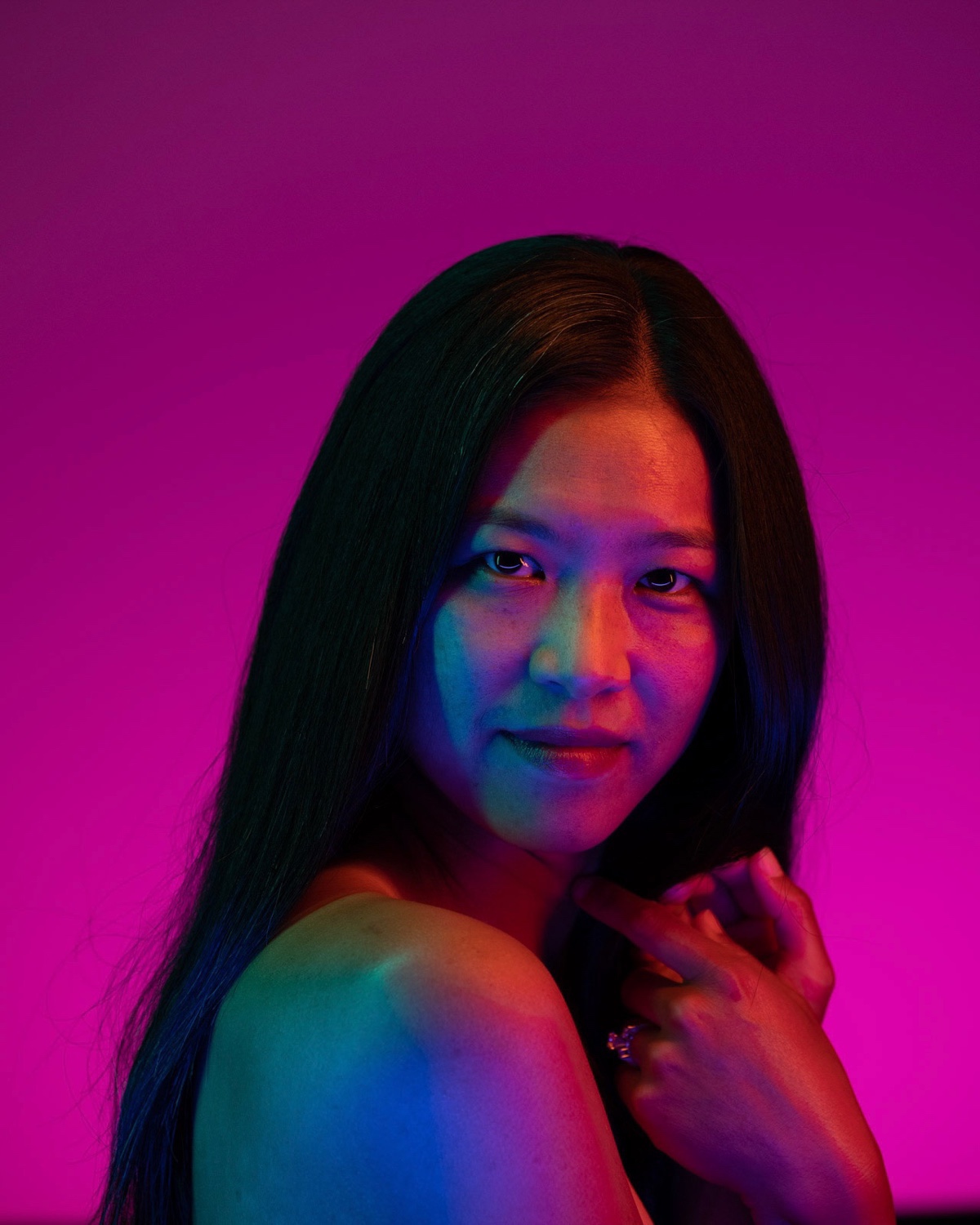 
Kayla is a Bay Area native and grew up dancing since the age of 5 at the South San Francisco Civic Ballet directed by Maria Spremich. She has performed many roles for their annual Nutcracker like the Snow Queen, Sugar Plum Fairy and Arabian Princess. Additionally, she has performed variations from Don Quixote, Sleeping Beauty, Coppelia, and Swan Lake. Kayla graduated from San Jose State University with a degree in kinesiology. She is excited to begin her first season dancing with Oceánica Ballet!