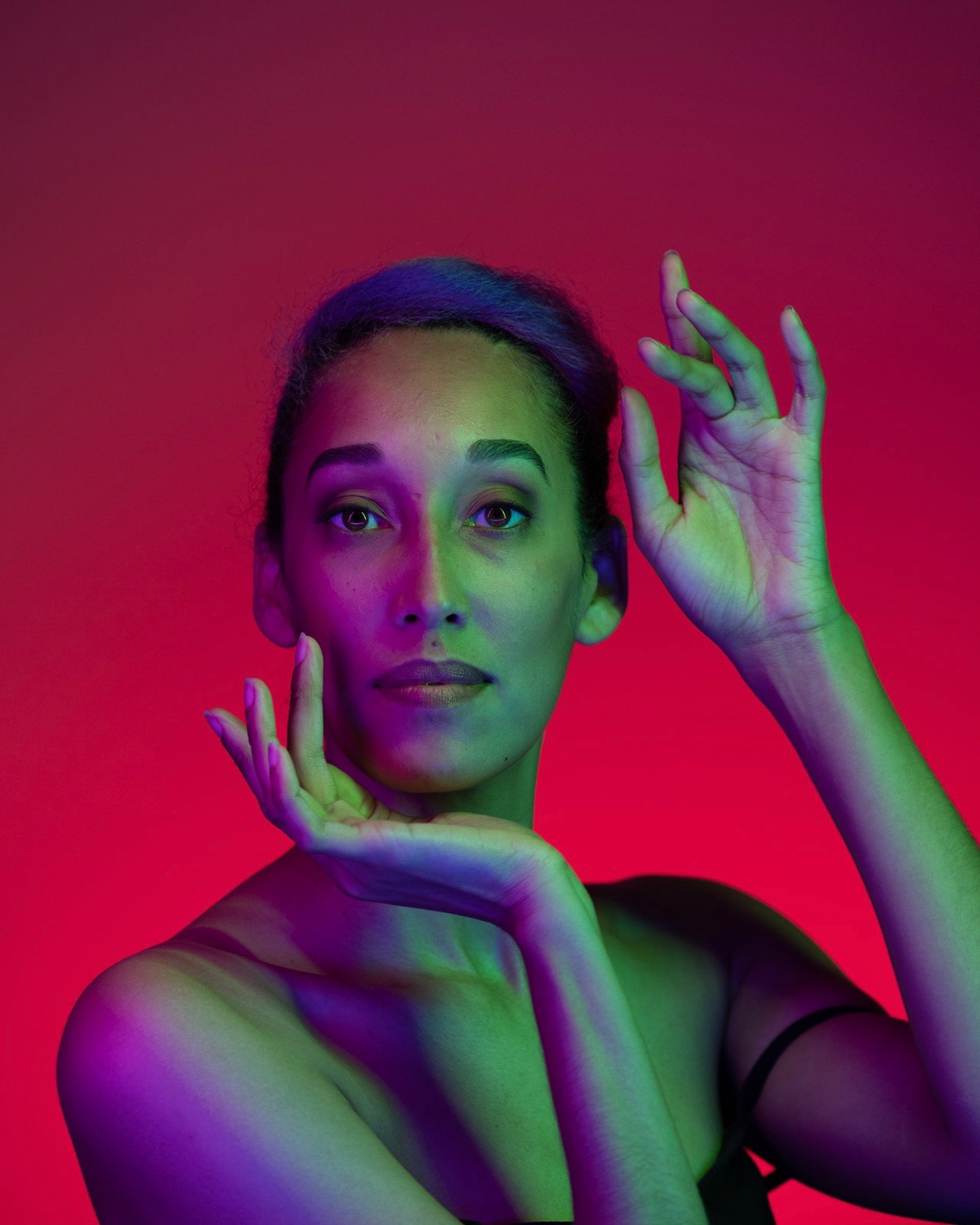 
Sadé Warner is a Bay Area local who grew up in Half Moon Bay, CA and received her early training from the Susan Hayward School of Dancing. She later attended San Francisco State University where she graduated with a Bachelor of Fine Arts in Dance Performance. Sadé has performed in San Fransisco's Ethnic Dance Festival and as a guest artist with San Jose Opera under the direction of Richard Powers. In 2015 she joined as company member The Academy of Danse Libre which brings historical 19th and early 20th century dance to life.